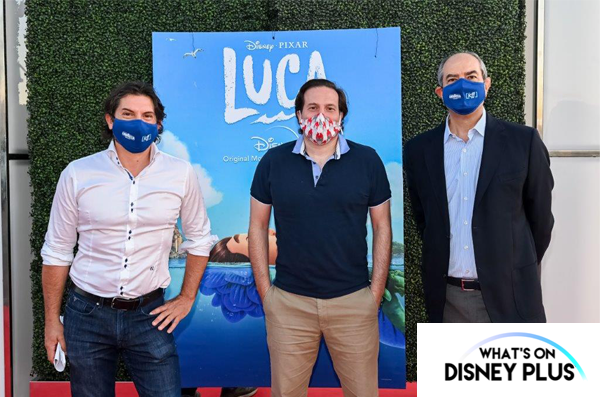 Over the weekend, Disney hosted a special drive-in event at the Ontario Place in Toronto Canada for the latest Pixar animated film, “Luca”, which was released on Disney+ last Friday, as part of the cities Italian Contemporary Film Festival.The event featured filmmakers and special guests, prior to the screening, filmmakers Enrico Casarosa (Director) and Italian Canadian Deanna Marsigliese (Character Art Director) joined virtually to introduce the film after special guests “drove” the red carpet. Canada’s own, Jacob Tremblay, who leads the voice cast as Luca, also delivered a special welcome message to all the ICFF guests.

Here are some photos from the event: 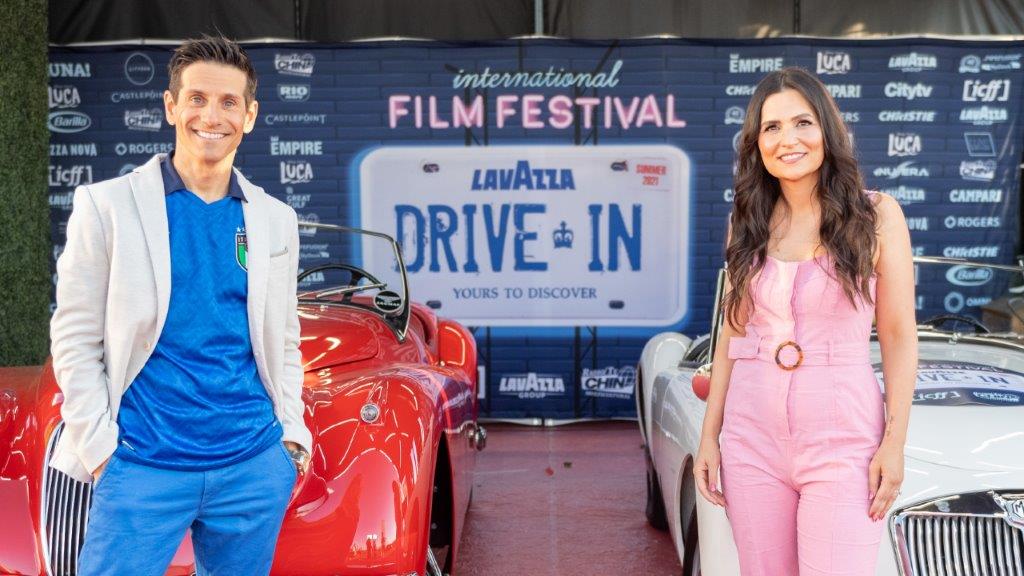 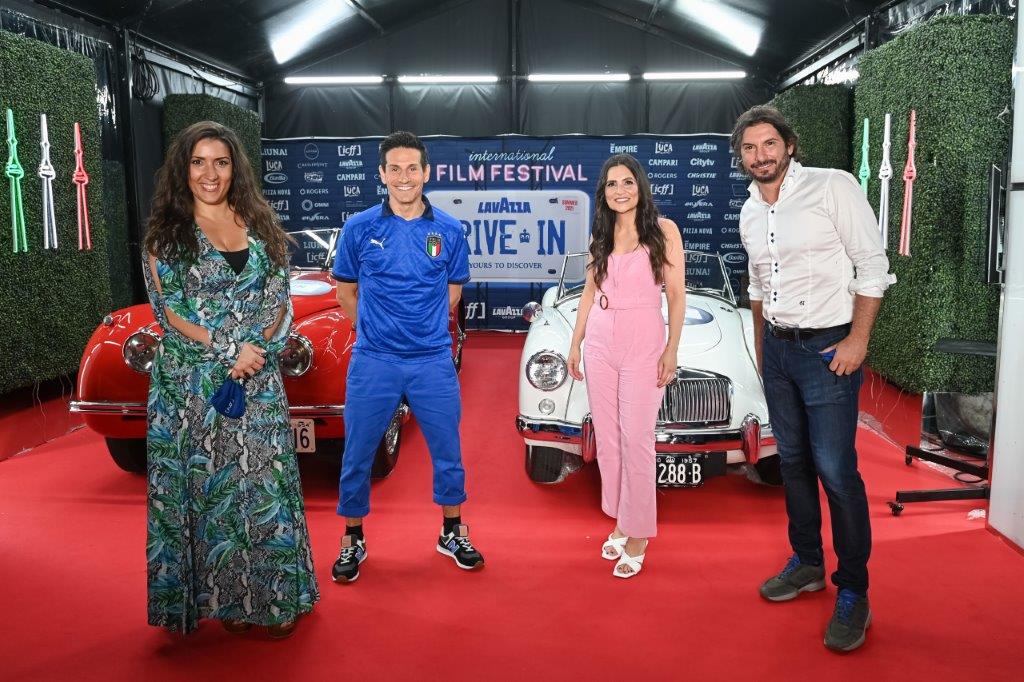 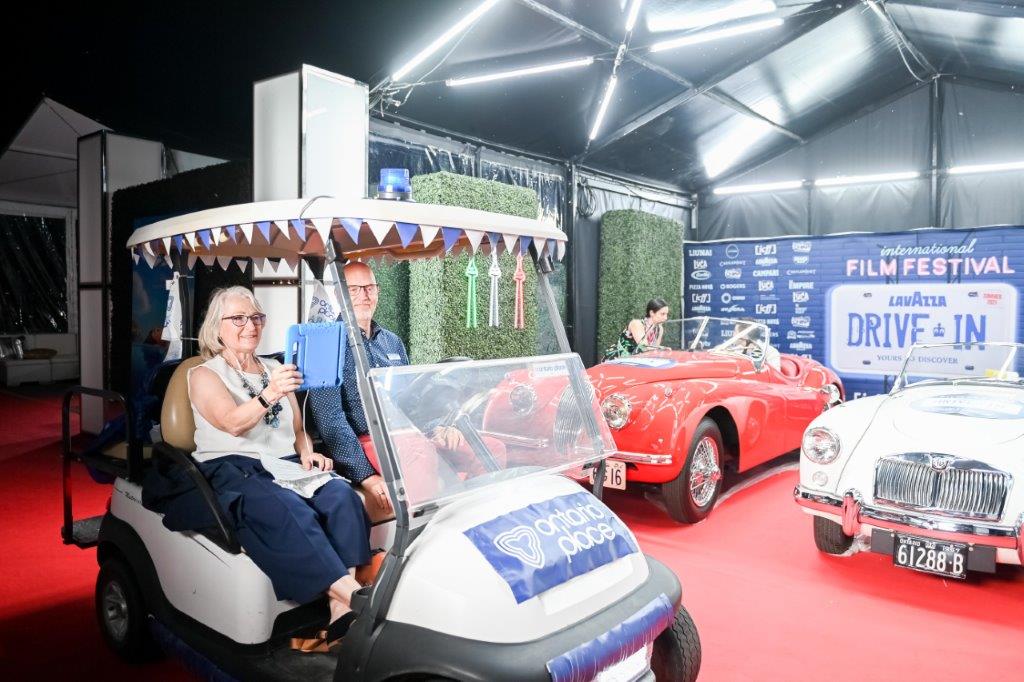 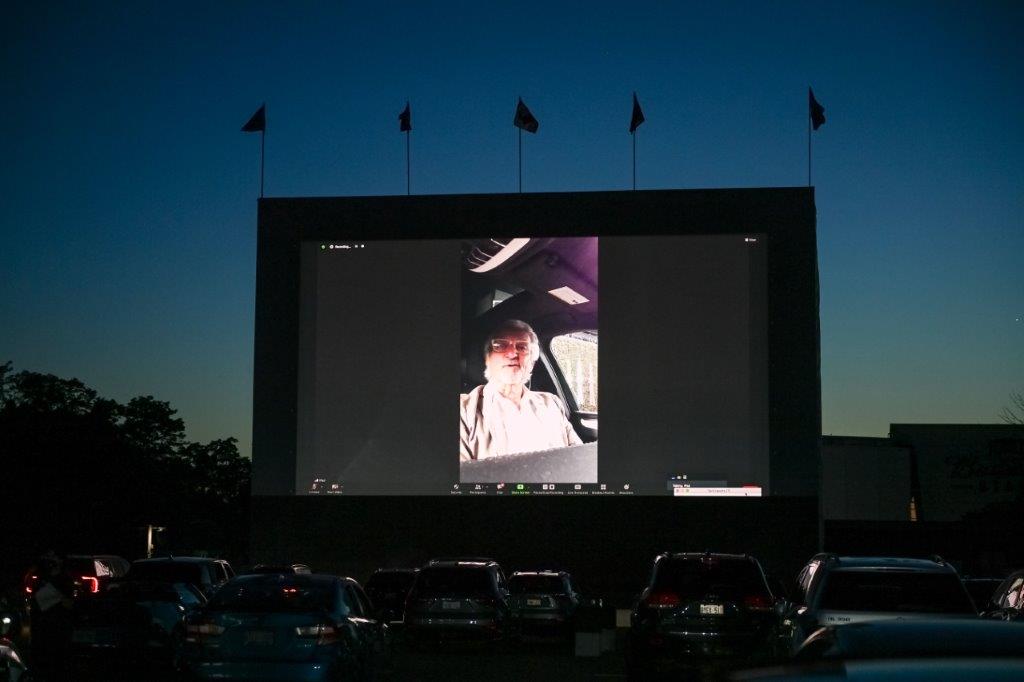 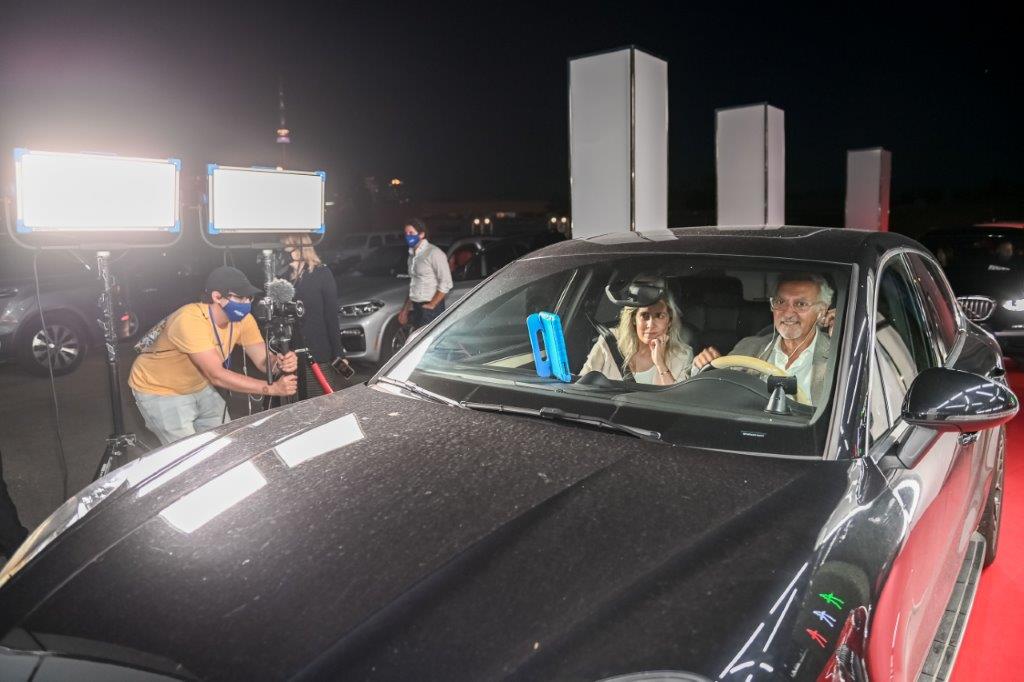 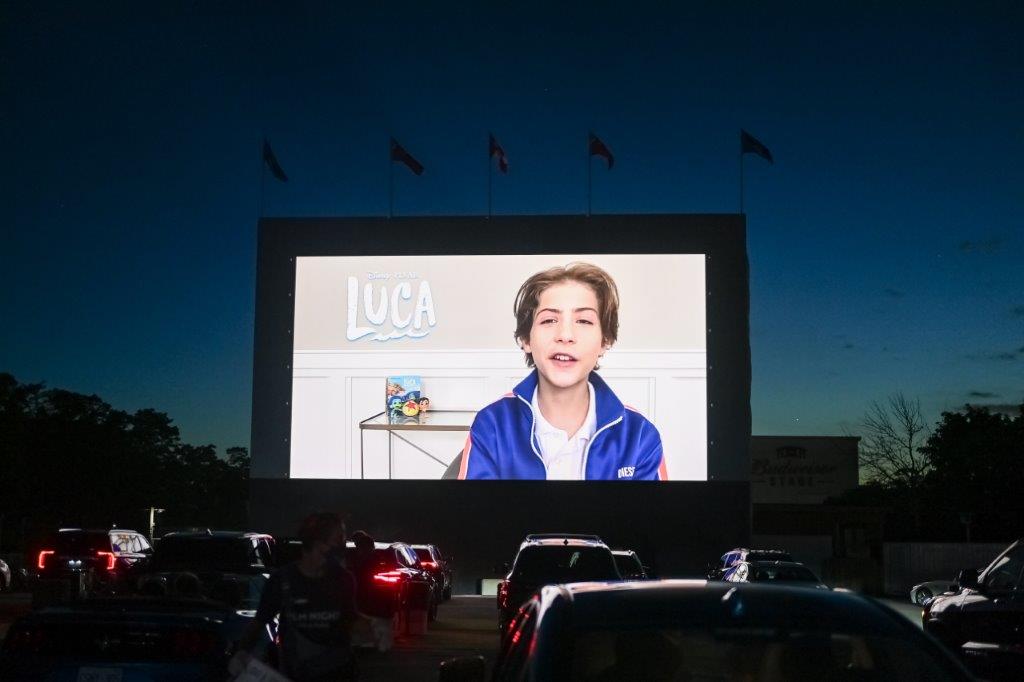 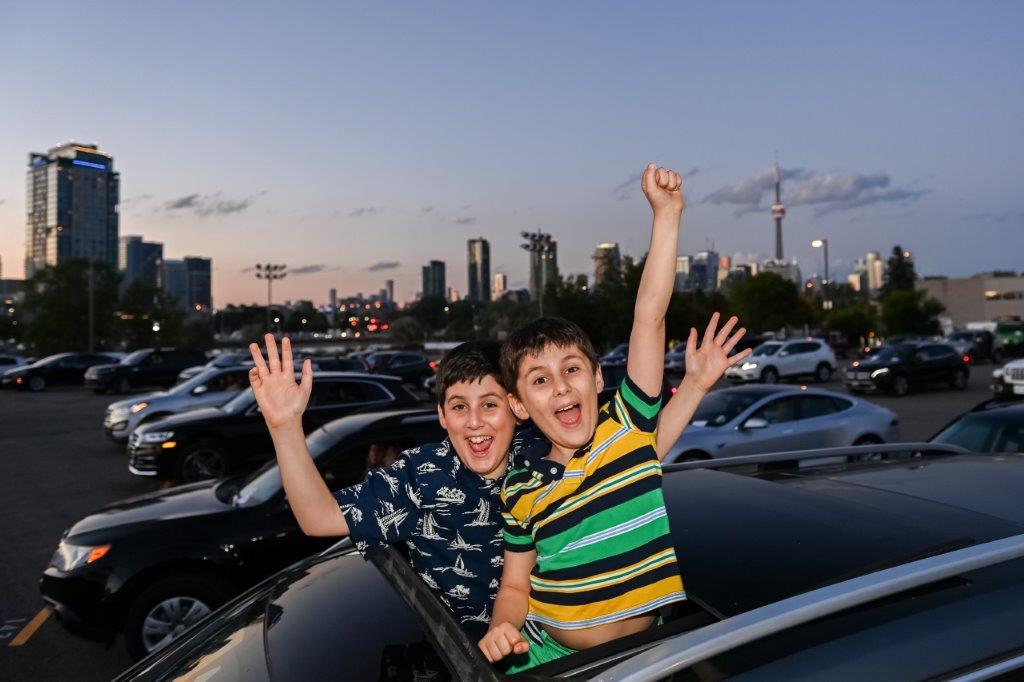 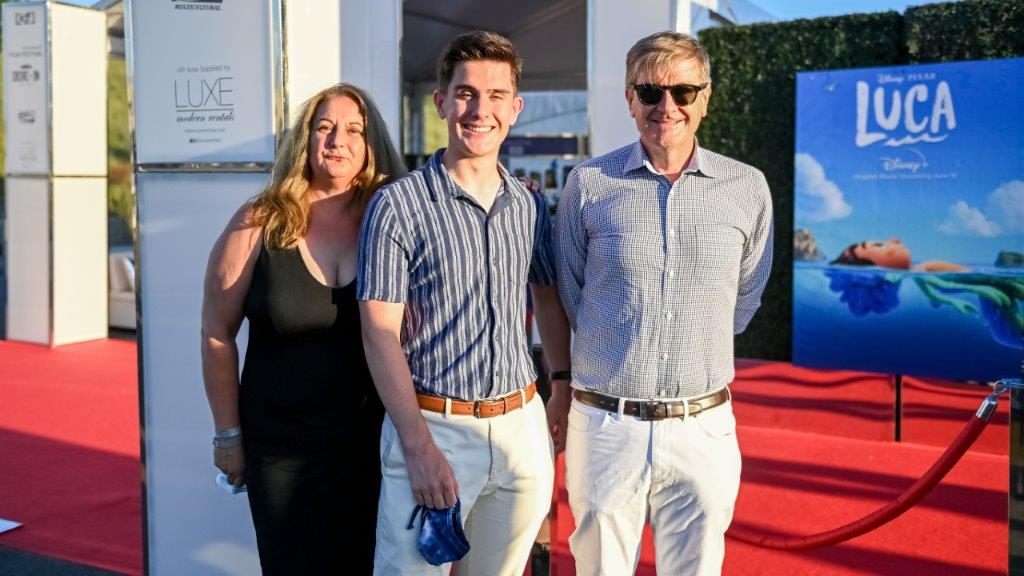 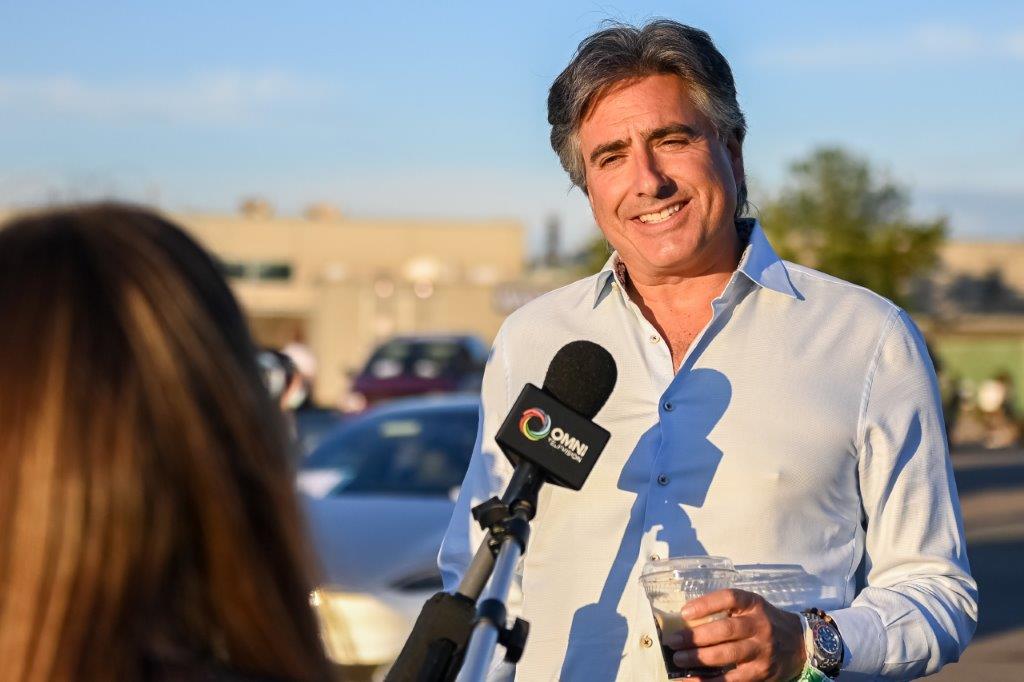 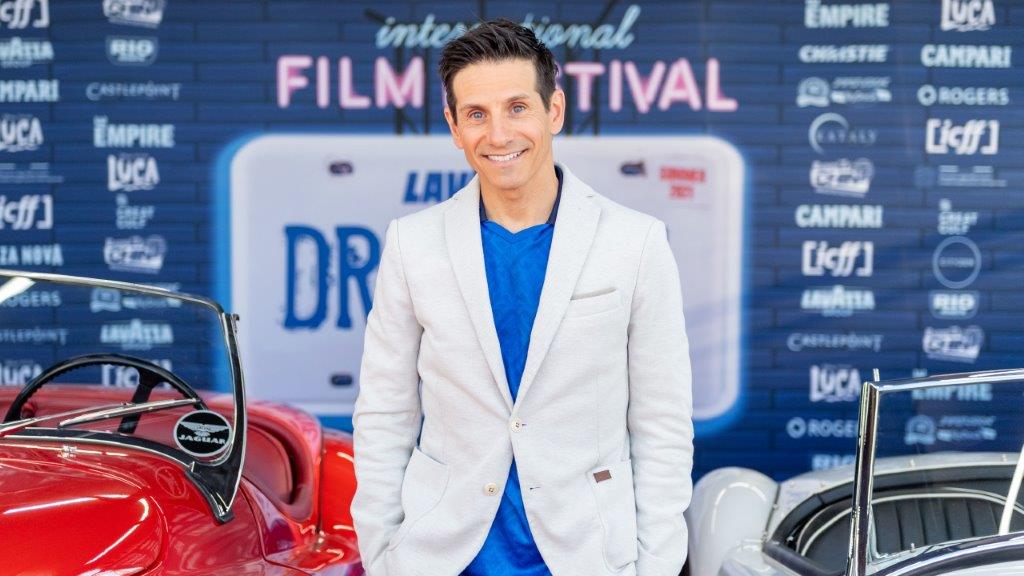 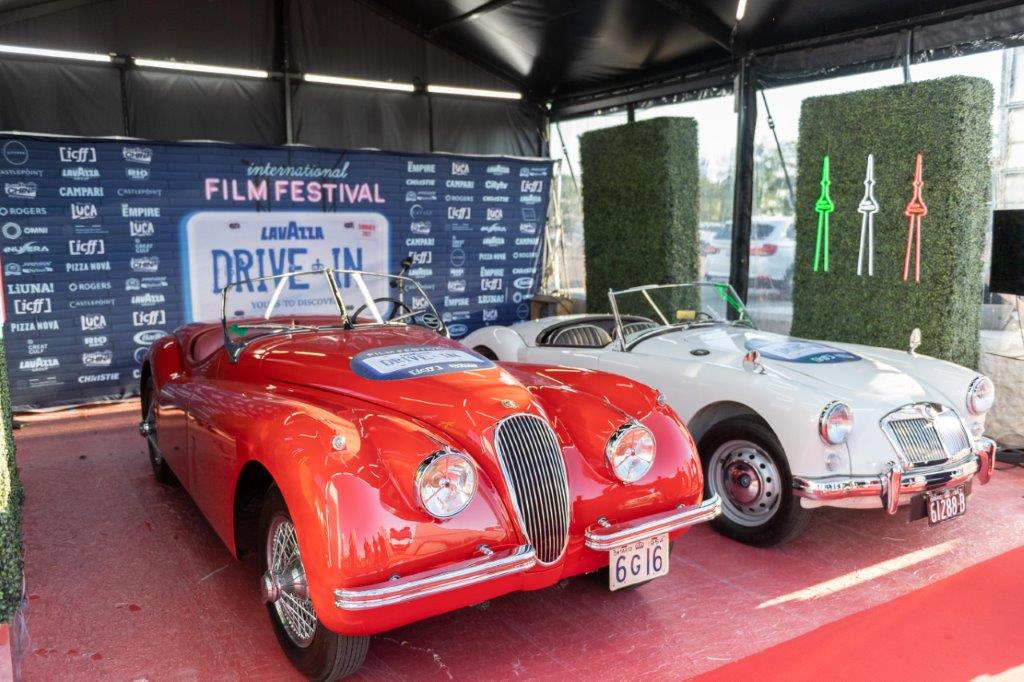 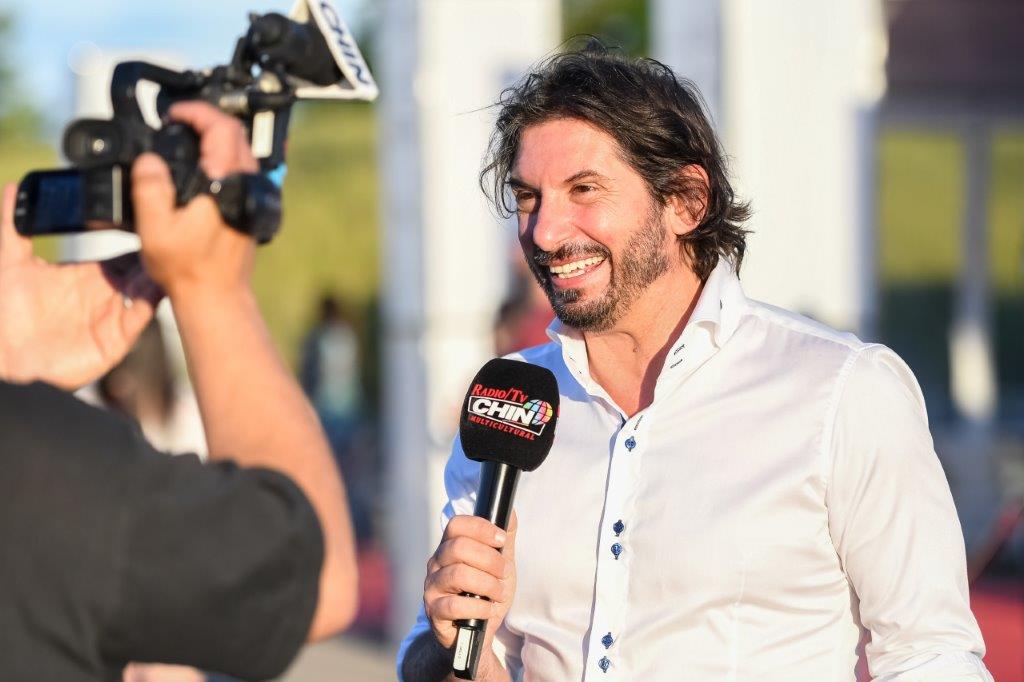 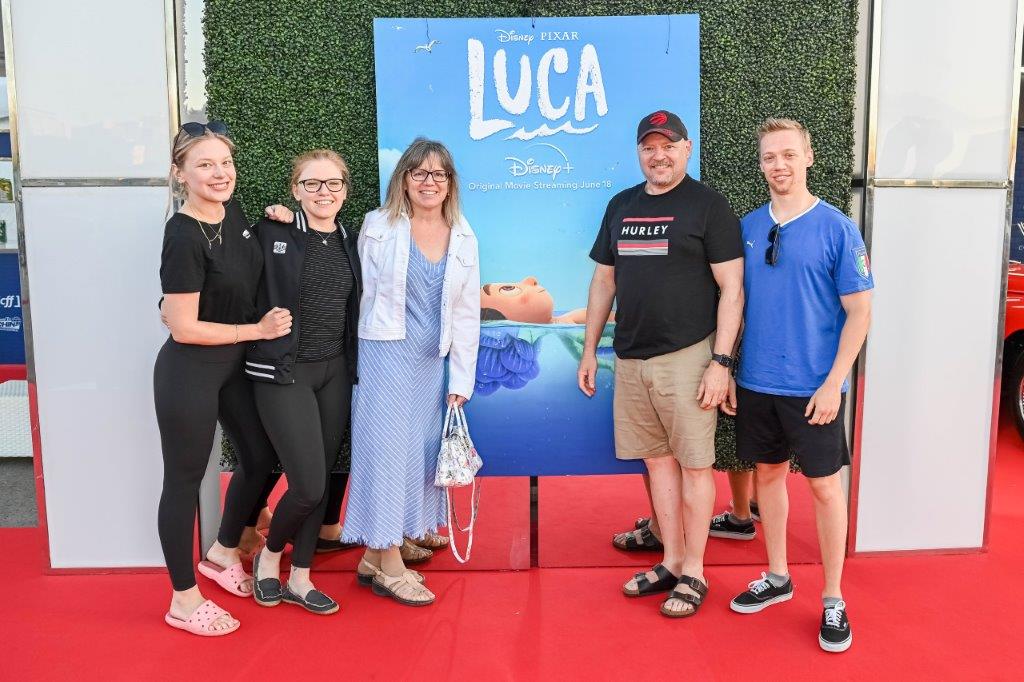 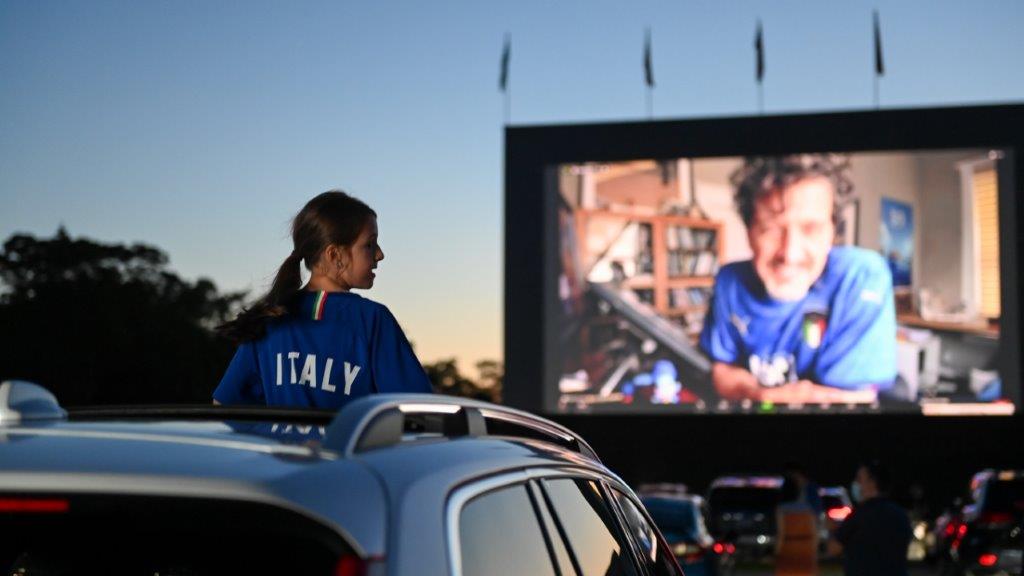 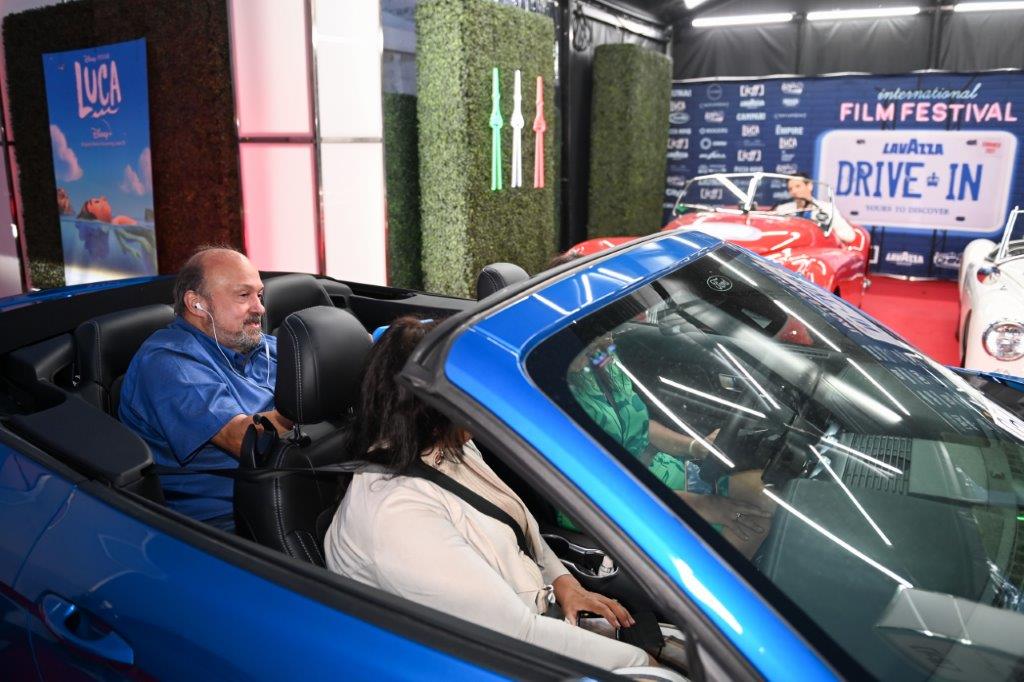 Did you watch “Luca” on Disney+ over the weekend?