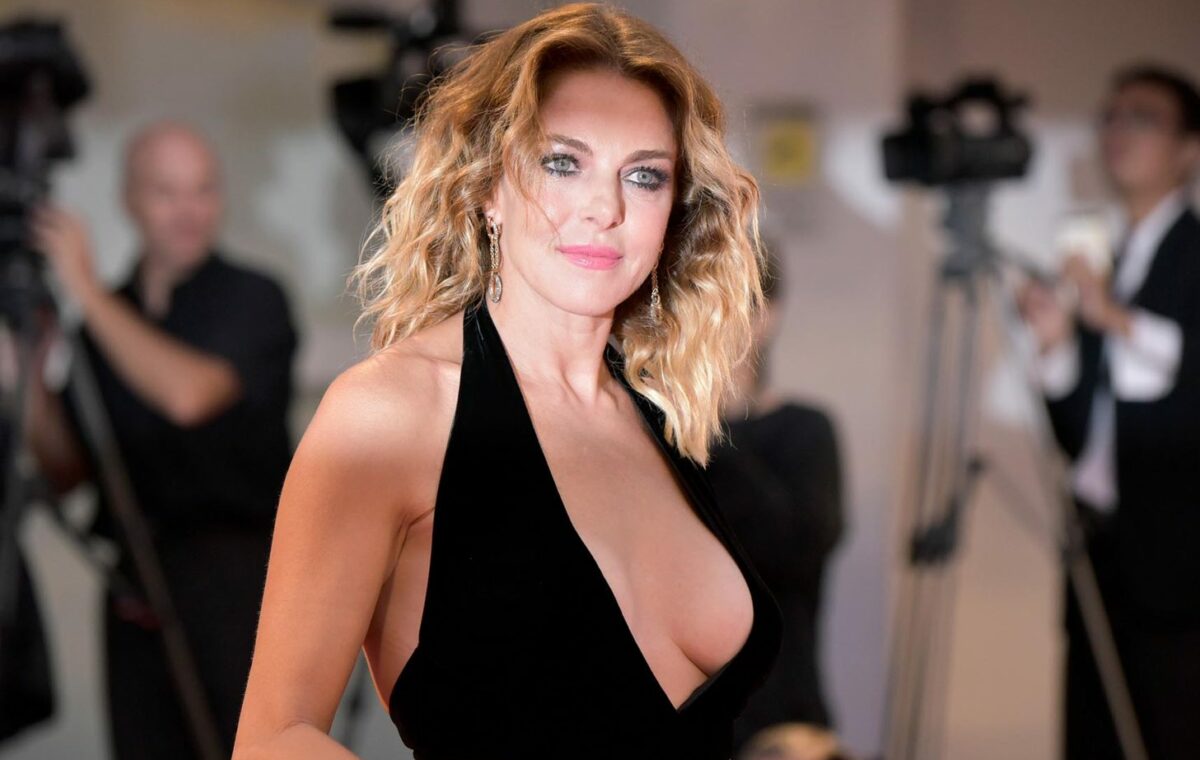 TORONTO – The ICFF, presented by Lavazza, is thrilled to announce that renowned Italian actress and director, Claudia Gerini, will be the Special Guest at the festival taking place in Toronto from June 27th to July 18th. After two years of travel restrictions, the XI edition of the festival will once again be welcoming
guests from all over the world.

Claudia Gerini is a highly accomplished and critically acclaimed actress, writer and director from Italy who
began her acting career at the age of 14. Since that time, Gerini has starred in over 50 films with a mix of performances in Italian features and Hollywood blockbusters. Her films have received numerous nominations and awards from the David di Donatello Awards and Nastro d’Argento Awards.

Gerini will participate at the festival with her directorial debut, Tapirulan. The film revolves around the events of Emma, played by Gerini herself, who is an online consultant delivering video calls to those seeking
“athletic” improvement; all while running on the treadmill. The North American Premiere of Tapirulan will be presented at the renowned theatre of the TIFF Bell Lightbox on June 25th and, on this occasion, ICFF is proud to celebrate Claudia Gerini and all her incredible accomplishments, milestones, and successes.

This year, ICFF is also transforming the festival experience into a unique cinema village with attractions, art exhibits and unique outdoor theatres thanks to the steadfast support of Christie and Rogers. The festival is proud to renew its partnership with the leaders in audiovisual technologies and media communication to present audiences with never-before-seen open-air cinemas and films representing over 13 communities with a special “Focus Italia” series.

Despite two years of hardships that weighed on the events and festival industries, ICFF is proud to look
forward to setting new goals and milestones. During this unprecedented period of time, the festival has been able to create new and exciting events that made a significant mark in the industry thanks to the unwavering support and encouragement of its partners and sponsors. Among them, ICFF is proud to recognize the important efforts and achievements of Peter Gismondi from Luxe who, with his charisma, passion and perseverance, has found innovative ways to flourish in a time when the event industry suffered a significant drawback. The festival will award Gismondi the ICFF Award of Excellence at Closing Night on July 15th. The full schedule and official film selection will be announced on May 26.

Movie packages for 4 and 6 films are already on sale. General admission tickets go on sale May 26.

For more information or to request interviews, please contact:

About the 2022 Festival Sponsors and Partners

The Best of Italian Cinema Arrives at The Distillery Historic District