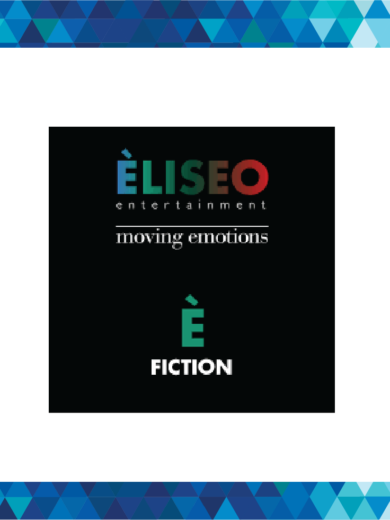 Eliseo Entertainment is the final outcome of a several year experienced company leader in cinema, television and theatre. An adventure that began in 1992 with the first productions and that reached its peak in 2019 with the victory of the Critic Prize at the Venice Festival for "J’accuse" Roman Polanski’s masterpiece. Eliseo Entertainment connects cinema, publishing and theatre, in order to enhance

fertile partnerships. A rare experience in the national territory, a great opportunity for our country’s culture, to make the social and intellectual life of the community start again.