THE CONVERGENCE OF SOUND, IMAGE AND LITERATURE

THE CONVERGENCE OF SOUND, IMAGE AND LITERATURE

This all-day event, titled The Convergence of Sound, Image and Literature will showcase talks from various members of the film industry, including Oscar Award Winning Composer, Nicola Piovani, for Life is Beautiful; Oscar Award Winning Producer and Screenwriter, Nick Vallelonga, for Green Book; and Marco Spagnoli, Director of 7 Miracles. This showcase and networking event will brings together filmmakers, producers and industry partners from Italy and Canada. Technology installations will include immersive spatial audio and 360 video, highlighting innovative trends seen across the world.

THE NEW STORYTELLING WITH NICK VALLELONGA 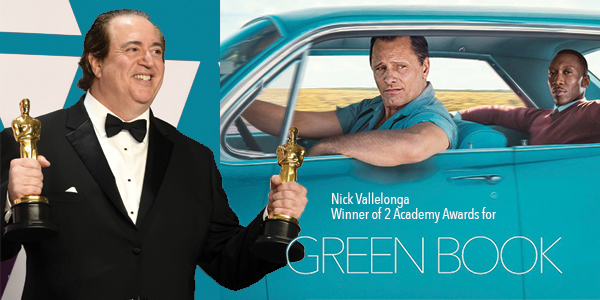 The multi award winning producer and writer, Nick Vallelonga, recipient of the 2019 Oscar for Best Picture and Best Screenplay for Green Book, will participate in ICFF Industry Day, and share his journey through the making of the film, which depicts the unlikely friendship of two men from very different worlds. The lead character is based on his father, Tony “Lip” Vallelonga, who was employed as the driver of famed African-American pianist, Dr. Don Shirley, on his 1962 tour of the Deep South. More than five decades passed before this incredible true story would come to be told on the big screen, but its message are as relevant and impactful today as ever.

Piera Detassis, head of the David di Donatello Awards (Italy’s Oscars) will conduct a special In Conversation with Nick Vallelonga, who will share his first-hand experience of the film’s events and the process he undertook to transform them into an award-winning movie. 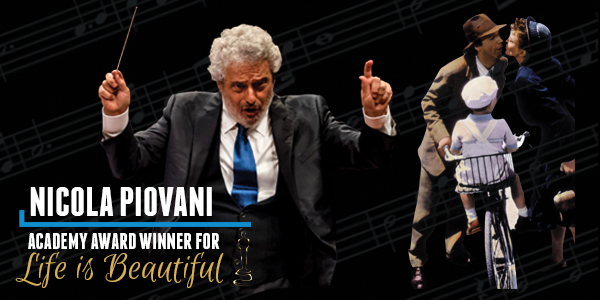 The Oscar Award winning composer will  share with the audience his process for composing scores for film, and will discuss his creative strategies, where he draws inspiration, and how he channels his ideas to achieve the desired effects. This part of the program will offer insight into the world of film music, and dissect the impact of emerging technologies on filmmaking and music composition for film.

His keynote address at ICFF Industry Day will preceed an exclusive concert in Toronto at the TIFF Bell Lightbox, proudly organized by the Ambasciata Italiana in Ottawa, Consolato Generale d’Italia a Toronto, the ICFF (presented by IC Savings), the Istituto Italiano di Cultura, and the TD Toronto Jazz Festival, and with the support of Fondazione Musica per Roma. 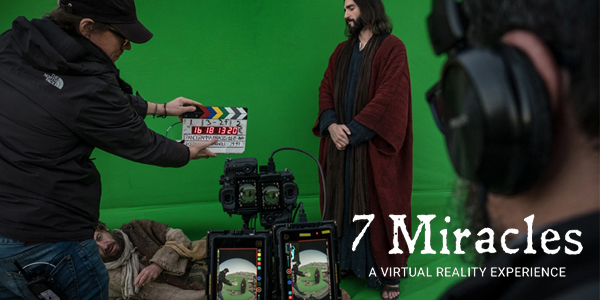 This year’s event will take a close look at virtual reality from multiple perspectives, through presentations from Canadian and Italian artists working in classical and computer-generated animation, and applying animation principles to emerging film technologies such as motion capture and virtual production.

Virtual Reality Technologies are becoming increasingly sophisticated. A variety of tech giants are working to develop new and more powerful tools every day, but are they connecting with those who tell the stories? What kinds of new opportunities in VR innovation have yet to be explored, and what will be the new language for screenwriters of the future? These are some of the questions which will be answered by our guest panelists, including Marco Spagnoli, director of the groundbreaking 360 film 7 Miracles. A portion of the groundbreaking 360 video series & Design by Paola Antonelli, Senior Curator at the Museum of Modern Art, will also be screened.

Industry Day 2019 will once again focus on co-productions, continuing to facilitate the inception of many successful Italian-Canadian works, thanks to the networking opportunities and collaborations born of this annual ICFF event, organized in strong collaboration with the Italian Trade Commission, whose mandate has always included developing strong relationships between Italian producers and their Canadian counterparts. Italian-Canadian author and executive producer of From the Vine, Ken Cancellara, along with the film’s director, Sean Cisterna will share their incredible experience shooting in the south of Italy, where the film has already received strong support. A dynamic panel dialogue with special guests Roberto Stabile, Head of the International Department at ANICA, and Marco Giudici, Director of RAI Italia, will tackle such themes as current events, business and creative models, and new technologies in the film industry. 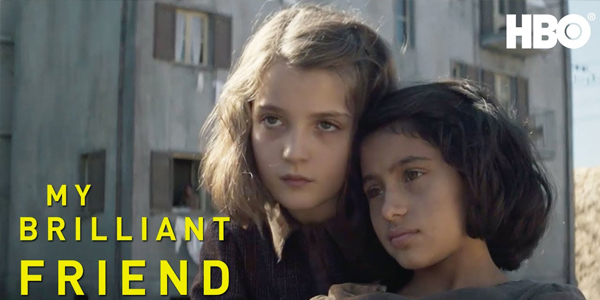 The Best of Italian Cinema Arrives at The Distillery Historic District