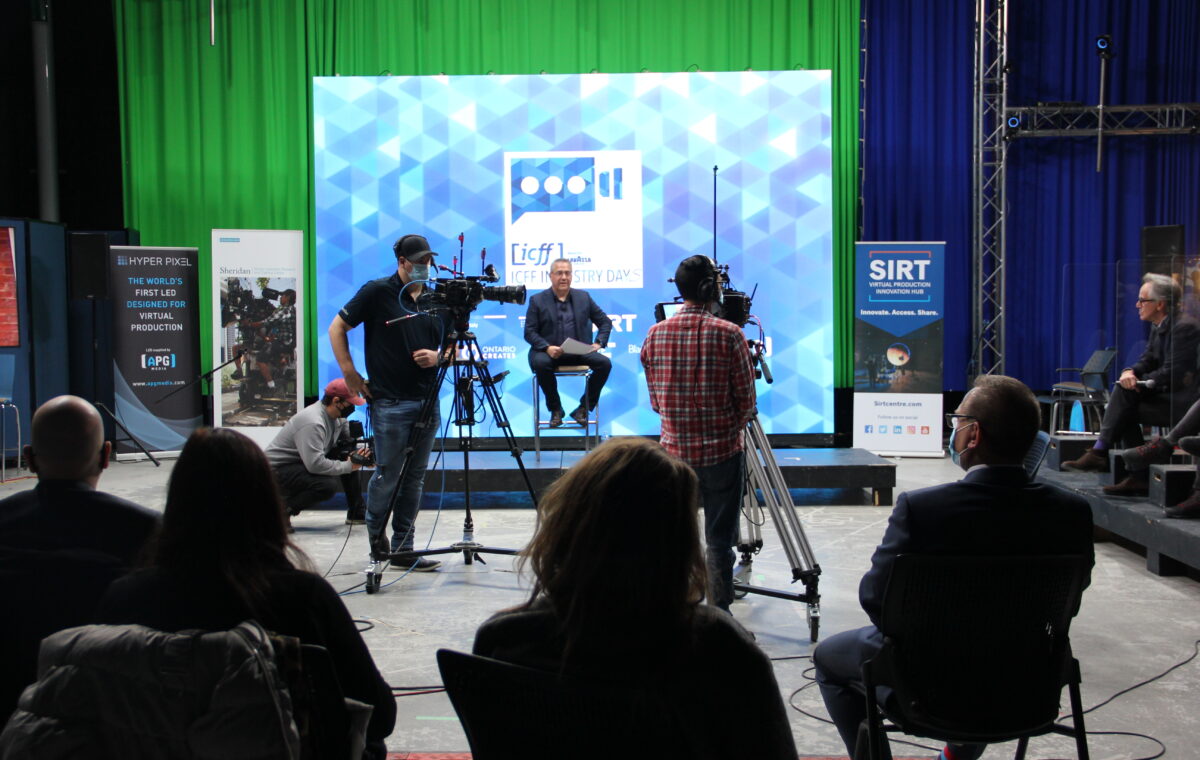 Italy-Canada Shortening the Social Distance
On November 30th and December 1st, ICFF Industry Days takes a deep dive into the world of entertainment after COVID-19 with in-person and online participation featuring leaders of the audiovisual and festival industries

TORONTO – The Italian Contemporary Film Festival (ICFF), presented by Lavazza, is thrilled to announce yet another edition of the most awaited industry event of the year, ICFF Industry Days, which this year will take place on Tuesday, November 30th and Wednesday, December 1st at Pinewood Toronto Studios. The two-day event, organized with the support of the Istituto Italiano di Cultura, will include the participation of some of the most pivoting game-changers of this season, from big productions companies to global film festivals.

Incepted in 2013, Industry Day is a fundamental piece in the Festival mandate and is one of the most important initiatives in the calendar year with the mission of generating valuable networking opportunities and creating a space where co-productions and collaborations can flourish and thrive. Following last year’s extraordinary success, which recorded over 300 industry professionals joining in on the conversations from all over the world, the ICFF is proud to launch the 2021 Industry Days program with more guests and extraordinary panel discussions. 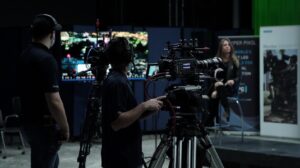 The conference will maintain and reinforce the pillar and founding topic of co-productions between Italy and Canada by discussing and analyzing the funds and opportunities available to finance such projects, and also featuring the experience of filmmakers who successfully produced co-productions. Industry Day is proud to showcase filmmakers and their incredible endeavours while also creating bridges between Italy and North America, offering participants the chance to learn and network with some of the most respected experts in the field.

In light of the numerous successful animations that took over the cinemas and home theatres and are now shaping the entertainment industry, ICFF is excited to present a focus on international animation from Italy to North America. The insightful panel discussion will include the extraordinary

participation of the internationally-acclaimed Italian leader in the creation and production of animated and live-action TV and film products, Rainbow through the participation of Art Director, Vincenzo Nisco, and Founder and CEO, Iginio Straffi.

The animation segment will include other incredible global players and will investigate how animation has changed during COVID-19, taking a deep dive into the future of this multi-billion-dollar industry that evermore captivates youth and adults alike.

Diving into another important topic of discussion, the festival will take a look at the future of public screenings following one of the most complicated and unforeseeable crises for movie theaters worldwide. Forced to close down and later shrink their theatrical windows, cinemas are now reopening full capacity but have to face and compete with the new and now affirmed industry of streaming services. Mass media experts, film production moguls, and film festival directors will engage in a dynamic discussion about the future of the industry, and the innovative measures that companies are putting in place to revamp the halls of cinemas worldwide.

Simultaneously, Industry Day is excited to introduce the topic of virtual productions which represents the next big evolution of content creation.  The panel discussion organized by SIRT will offer helpful insights on the newest technologies in development in North American and globally, changing the way we make films and approach storytelling.