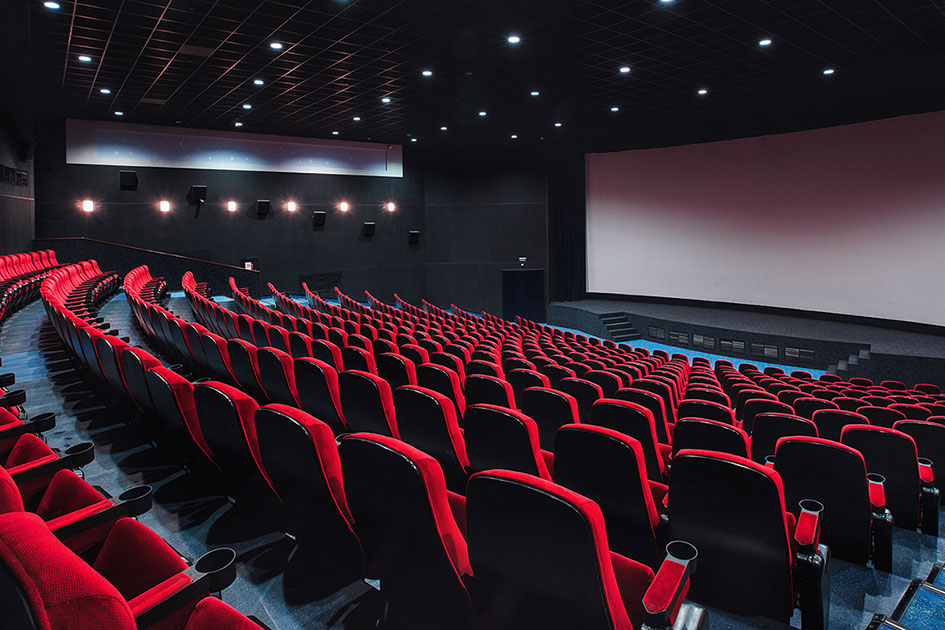 TORONTO – The ICFF opened its Call for Submissions for the 2022 edition of its International Feature Film Selection and its Italian Short Film Selection. The festival will take place from June 24th to July 16th in Toronto and other major Canadian cities as well as online on its digital platform.

Incepted in 2012 as a not-for-profit film festival, ICFF has developed into a multidisciplinary organization that embraces all facets of the arts. In the years, ICFF has grown to represent over 13 different local communities and attracts 51,000+ attendees. Through its beloved one-of-a-kind events that span from design to music, and from art to cinema, the ICFF promotes Canada as a dynamic multicultural and artistic hub for art and new creators.

Each year, ICFF is also proud to feature an inspiring lineup of films:  the best from newly released Italian cinema. Using the power of the moving image to both entertain and educate, the ICFF has become a driving force in the film industry and has led to the creation of numerous successful co-productions, as it continually strives to bridge the path between Europe and North America.

The ICFF is delighted to present the greatest international cinema focused on narrative movies, documentaries and short films, and welcomes new international feature films and Italian short films at its initiative.

Selected Italian short films will compete for the Best Short Film Award. The official jury, composed of prominent Canadian artists, will select the “Best Short”; the Best Short Award will be awarded a prize of $1000 CAD.

The minimum length requirement for feature films is 80 minutes and the maximum length for the short film competition is 10 minutes.