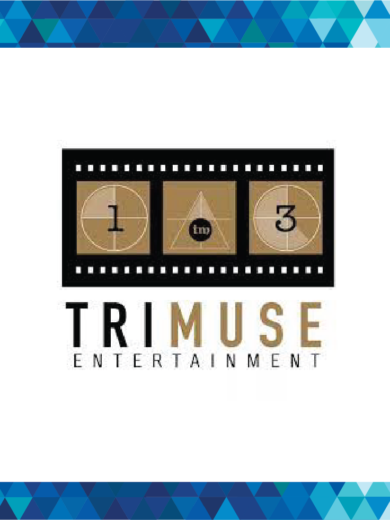 Trimuse Entertainment was founded by producers John Gillespie and William Alexander. Trimuse is a full-service Canadian independent film production & distribution company whose mandate is to develop, produce and distribute quality motion pictures, nationally and abroad. Since its inception as a distribution company in 1999, Trimuse has acquired and distributed over fifty motion pictures and television projects.