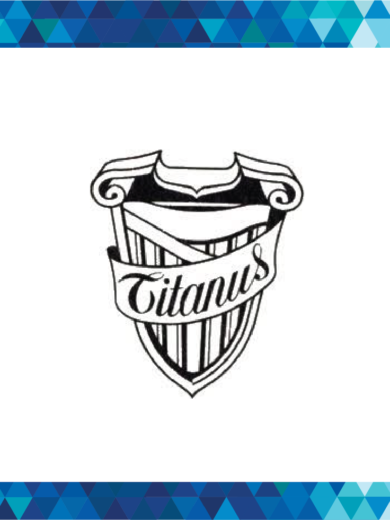 Titanus is a historic Italian cinema production company founded in 1904 by Gustavo Lombardo. From its earliest days it was characterized by an avant-garde approach based on innovation and experimentation, which allowed it to establish itself in the market with more than 1,500 produced and distributed products. Titanus, the oldest Made in Italy cinema studio, has produced some of the most successful movies in the history of Italian and international cinema, including Scandal in Sorrento and Poor, But Handsome, by Dino Rissi; Rocco and His Brothers and The Leopard, by Luchino Visconti; Dearest Relatives, by Mario Monicelli and Fellini’s Roma, by Federico Fellini, as well as numerous highly successful television products such as Assunta Spina, by Riccardo Milani, and Orgoglio, by Giorgio Serafini and Vincenzo Verdecchi. In the context of the distribution of foreign movies Titanus has also been able to offer the public movies such as Apocalypse Now and Once Upon A Time in America.