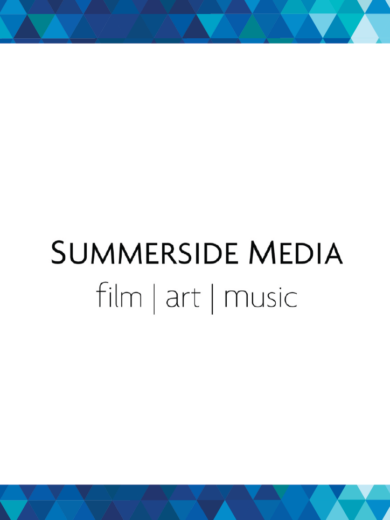 SUMMERSIDE MEDIA, is a Rome based film production and distribution company, with operative office also in Lecce (Puglia). We facilitate the international promotion and the world sales of persistently renewed slates of films from all over the world. Our lineup includes art-house films, director-driven projects, awarded features, genre movies, biopics, art & music documentaries, family, fantasy and teens films, regularly selected at domestic and worldwide festivals. We deal directly with distributors, broadcasters, aggregators, over-the-top (OTT) channels, VOD & SVOD players, airlines, across multiple platforms and devices, showcasing the most recent acquisitions, as well as library contents of the world cinematography. Summerside Media’s mission is to create a place where innovative directorial talents and their visions can be discovered and promoted to domestic distributors and festivals, throughout the world, as the finest authors in international cinema.