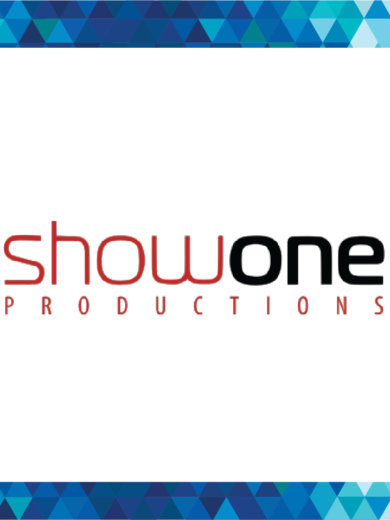 Show One Productions is a full-service production company presenting concerts with high-profile classical musicians, opera stars, and orchestras, as well as great dance and theatre companies. Formed in 2004 by Svetlana Dvoretskaia, Show One continues its brand of excellence, presenting in Canada’s most prestigious concert halls. The secret to Show One Productions’ success is its uniqueness among Canadian presenters because of its successful blend of North American entrepreneurship and a strong European cultural sensibility. It thrives as well on a firm knowledge and appreciation of a wide range of musical genres. Not only is Show One Productions busy with concerts in major Canadian cities but it does outreach to ethnic communities and welcomes many new immigrant audiences to its concerts.