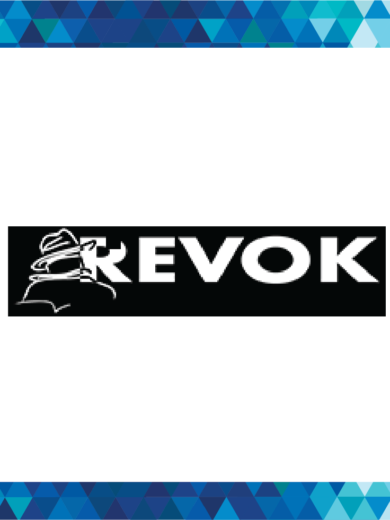 In 2015 he produced the short film “Varicella” directed by Fulvio Risuleo, which won first prize at La Semaine de la Critique, Cannes Film Festival. The same year he received the contribution from the MIBACT of cultural interest for the film "Look up" produced in 2016 together with Rai Cinema and presented at the Rome Film Festival in 2017 and in competition at: Rotterdam Festival 2018, Bucheon International Fantastic Film Festival and winner of Best First Feature at the Annency Festival. June 2018 co-produces with Tim Vision the movie "The Dog Snatch" second work of the director Risuleo, the film was distributed by Universal. In 2022 produces Body Odyssey and 100 preludes. Revok collaborates with the most appreciated young talents of the Italian contemporary cinema scene and aims to continue working on projects destined for the international market.