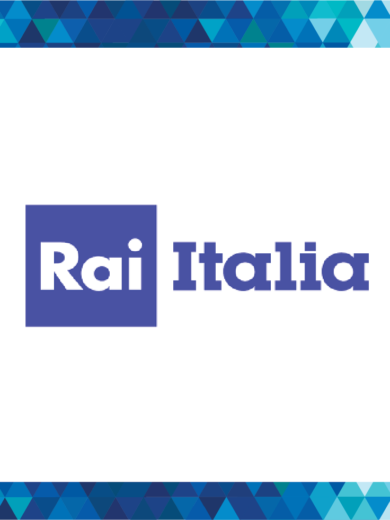 Rai Italia is the international English language television service of Rai Internazionale, a subsidiary of RAI, Italy's public national broadcaster. Rai Italia operates a television network that broadcasts around the world via 3 localized feeds. Programming features a mix of news, discussion-based programs, drama and documentaries as well as sports coverage including 4 live games per week from Italy's top football league, Serie A.