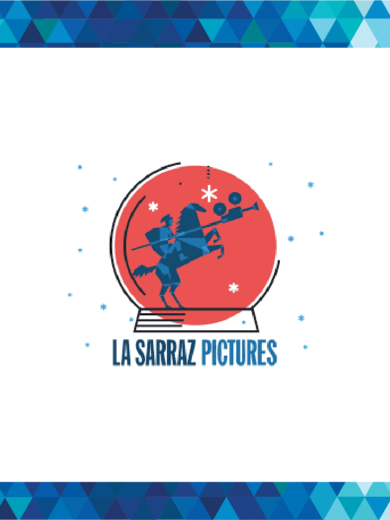 La Sarraz Pictures is an independent production company set in Turin, Italy, committed into the production of fiction films, creative documentaries and animations. The company was founded in 2005 by Alessandro Borrelli. Since 2010 La Sarraz Pictures has set up another department for the distribution of creative documentary films in theatres.  On an international level it is acknowledged as one of the most dynamic production companies, particularly thanks to its openness to experimentation. The La Sarraz work team is very diverse, and includes many different professional figures that join the company on a rotation basis depending on the type of project (creative documentary, fiction, animation or interactive works) that is being produced