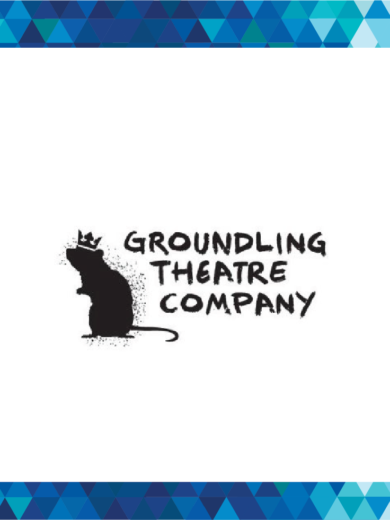 Founded in 2011 by Graham Abbey, Groundling Theatre is a Toronto based theatre company committed to producing imaginative, original and accessible productions of Shakespeare’s plays as well as works inspired by Shakespeare. By taking Shakespeare out of its traditional context, Groundling Theatre hopes to re-examine and re-interpret the canon, allowing audiences old and new alike to relate the timeless themes contained in Shakespeare’s plays to their own world and to the issues relevant to a contemporary Canadian context.