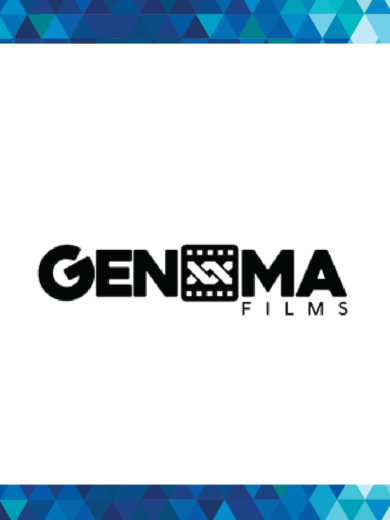 Genoma Films is a film production and distribution company that was founded in 2016 by Paolo Rossi Pisu together with Antonio Pisu and Marta Miniucchi. The company’s goal is to produce independent films of high artistic value and distribute them through cinemas, major festivals, major national and international platforms and media. In just a few years, the company has produced and distributed films and documentaries recording excellent results and gathering numerous important awards. Genoma's films have been presened in several prestigious festivals including the Cannes Film Festival, the Venice Film Festival, the Rome Film Festival and the Turin Film Festival. Genoma Films finances the restoration of films with the Cineteca Nazionale and the Cineteca di Bologna.