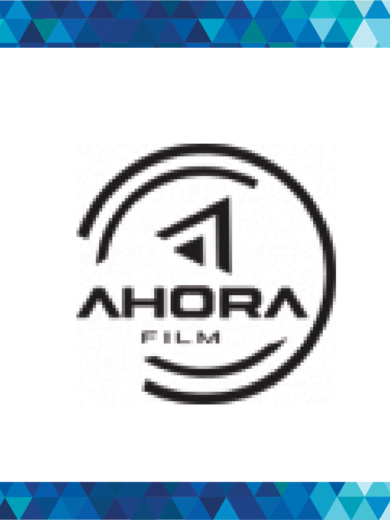 Agora Film is a production and distribution company with offices in Verona, Lecce, Italy. They have a catalogue of 4, 500 songs of different genres, 360 music videos, 25 feature films, 12 documentaries and 1, 500 web videos. Our recent feature film won more than 10 festivals and is distributed worldwide. We have a young team of script writers and producers, and can help you find all you need for production in Italy. Recent pre-production include an animation feature film and 2 new features.