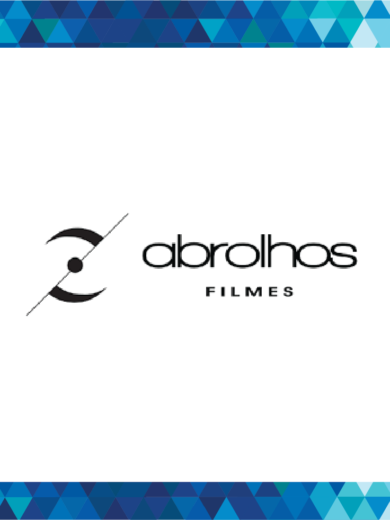 Founded by André Sobral, Abrolhos produced the documentary feature film “Chico Rei Among Us” (Joyce Prado, 2020), winner of the Best Brazilian Documentary by the Public and Honorable Mention of the Jury at the 44th São Paulo International Film Festival. In the field of international cinema, it is an associate producer of the feature films “Call Me by Your Name” (Luca Guadagnino, 2018), which won the Oscar for Best Adapted Screenplay; “A Ciambra” (Jonas Carpignano, 2017), which premiered at the Cannes Film Festival and “Patti Cakes” (Geremy Jasper, 2017), selected for Sundance Film Festival.