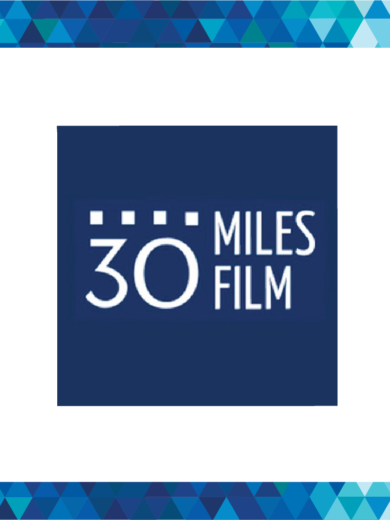 30MILES FILM is an independent film and theater production and distribution company, founded in 2008 by Stefano Veneruso (director, screenwriter and producer) due to his passion for cinema and from the solid previous experience in the film industry acquired between 1990 and 2010, initially with the ESTERNO MEDITERRANEO FILM, Massimo Troisi's film production company. In 2005, he produced the film All the Invisible Children (distributed in over 120 countries) also co-directed with Ridley Scott, Spike Lee, Emir Kusturica and John Woo. In 2011, 30MILES produced the documentary We, People of September, starring Franco Califano. In 2014, he produced the play What Do I Think of Switzerland, with Giancarlo Giannini, directed by Stefano Veneruso. In 2018, the company produced the show Annunciazione, Annunciazione. In 2019, they produced along with Istituto Luce - Cinecittà, the play entitled Troisi Poeta Massimo. In 2020, he produced the film Starting Tomorrow I’ll Get Up Late with John Lynch and Gabriella Pession.